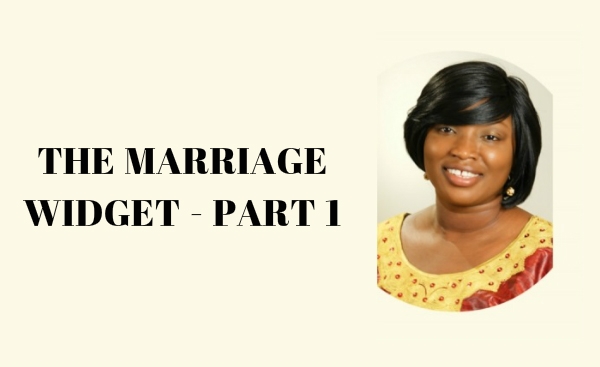 When I was growing up in The Gambia, I was always fascinated by married women. I watched the women cook, clean, take care of the family, look all put together most of the time so I thought they lived perfect lives. Now, how could I even think that when I saw those same women being reprimanded, corrected in public, attacked by in-laws, and humiliated many a time? When I look back now, I understand why I was blindfolded. Even though challenges existed in marriages, most of the women were able to hold on to the anchor. I did not witness a lot of separations in those days so I would not have been able to understand the weight of distress some of these women were carrying.

Fast forward a few decades, I see a change in our society. Even though Marriage is the first institution that God established on this earth, it has somewhat lost its weight and value over time. Our society’s elders, religious leaders, friends, family etc are no longer playing the active roles in mediating to help couples overcome their challenges. Somewhere along the journey, marriage has lost the attention that society and especially religious leaders had given to it. This is not just a Gambian issue, it is a world issue but Africa suffers the most from it because for the most part, we do not confront such issues with the kind of aggression needed.

With my own experience through pre-marital counseling and my personal voyage in marriage, I have come to accept that marriage is a two-fold journey. Additionally, with our involvement in marriage coaching now, my husband and I have had the opportunity to interact with several pre-marital and married couples and the coaching is heavily centered on two topics; the PURPOSE and BENEFIT of getting married however, this blog will only focus on one topic – identifying the purpose. Because purpose goes hand in hand with vision, that too will be outlined. I am a firm believer that God had a lot to do with what I witnessed growing up (marriages working) however; he also used vessels (people in the society) to share knowledge and wisdom that was beneficial to the sustenance of marriages. I pray that you will find the information useful and worthy of adding to your tool kit.

The purpose of marriage is designed first to fulfill God’s mandate in our lives. Marriage was the first institution that God established on earth and not only did he speak it into existence he also facilitated the process. According to the bible, God first created man (Adam) but felt that it was not good for him to be alone. God decided to create the woman (another human being who is just right for him). He created her out of his ribs for the sole purpose of being his wife and helpmate. Once God brought the two together, it was established that “man will leave his father and mother and cling to his wife and the two of them shall become one flesh”. Before the purpose of the union was defined though, the vision for the two of them already existed. In the first scripture in the bible – Genesis 1, it is written that God created the earth and everything in it (plants of all sorts, birds in the air, fishes in the sea, animals of all breed) but realized he needed human beings to manage his empire. So we're told that in Genesis 1:27-28; 2:7-15 & 21-23, God created man and set him over this prestigious office to be the general overseer reporting directly to the creator. He spoke a decree over man to be fruitful, multiply, fill the earth, and govern it. Thus, God’s vision and purpose for which he brought man and woman into existence was clearly identified even before marriage existed. Once they were formed and given a reason to exist (vision) to take care of everything created under the heavens, then he defined the purpose for which marriage should exist between a man and woman (to cling together and become one flesh).

Now that we have laid the foundation with the ultimate plan of God, we can get into our personal list of the purpose of marriage. First, I believe that anyone who considers marriage (God’s way) goes about it with the desire to connect with another person of the opposite sex for the purpose of spending the rest of their lives in holy matrimony. This commitment includes sharing destiny, plans and goals with each other. I want to add a side note here that since this union eradicates the possibility of walking a solo journey, it is important that both parties clearly define their personal vision, purpose, plans, goals and expectations and ensure these are communicated to eliminate the possibility of imbalance and disappointment in the relationship after the wedding ceremony is over.

The other day, I was a participant in a marriage webinar and the speaker shared a couple of nuggets which will buttress my point. He stated that marriage goes through three phases: “Ecstasy” (excitement, infatuation), “Fantasy” (perfection, cuteness), and then “Reality” (when what was once cute and okay now becomes unacceptable). He explained it further by adding that marriage has the “engagement ring” (Ecstasy), “marriage ring” (Fantasy) and “suffer ring” (reality). Thus, it is imperative that before we set on this journey, the vision (known expectations, values, morals, dreams, plans, and goals etc) are clearly defined, communicated, and accepted by both parties.

Besides just laying out a long list of items you expect to get from the relationship or from your spouse, it is important that both parties have sought the face of God and his direction for their lives. One cannot clearly state a vision or identify a purpose for ones marriage if he or she does not understand the plan that God has for his or her life. It is in understanding the journey that one party is called to take in life that he or she can invite the other to join or support him or her. I would like to emphasize that just because you love each other and decide to get married does not usually mean that your goals and plans are going to be identical when you come together. God created each of us uniquely with a specific purpose and for a specific cause on earth. We are called individually to fulfill an assignment over our lives however; when we yield our lives to him, he can show us ways to leverage each other and merge all our plans together. It is even possible that one spouse may be called to walk a purpose that the other spouse does not feel led to embark on however; through union in the hearts, commitment to each other and to the marriage vows, mutual support and prayer, God can reveal his plan to you with specific direction on how you can combine your individual ideas to create a good recipe for your marriage.

Another key reason for marriage to exist should be motivated by the desire to fulfill God’s mandate upon your life (living a legacy). When he created man in the beginning, God had a desire for human beings to have dominion and power. In other words, God’s original plan was for man to leave his imprints on the earth. With this vision in mind, we cannot build a marriage on a temporary plan. The marriage covenant needs to be entered into with the end in mind. I understand that sometimes the pressure with which we come into the relationship puts a barrier on laying out a good purpose and vision for the union. I remember the pressure that society attempted to put on me when I was single. I remember some of the remarks I endured when they thought the clock was ticking for me. A cousin of mine once said to me: “the beauty of a woman is proven in marriage. Everything you are working to accomplish (high level of education, career etc) is meaningless if you cannot find a man to claim you as his wife”. Those words pierced deep within my soul and I have to admit that if a man showed up that day with a proposal, I may have accepted without much thought and planning. But it does not have to be that way. God knows his plan for every person’s life and as long as you are living your life in alignment with his word and in reverence of him, he will finish what he started in your life in his right season. Until you hear from me again, I urge you (whether you are married or single) to seek God for his direction, plan, purpose and vision for your life and be ready to present that plan to your spouse when the opportunity presents itself.

More in this category: « Occupying Your Kingdom Seat The Marriage Widget – Part II »
Login to post comments
back to top 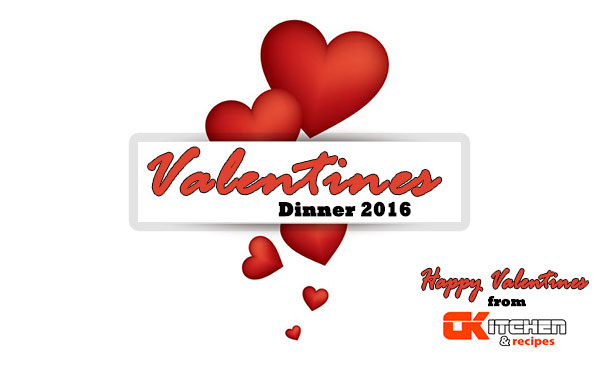