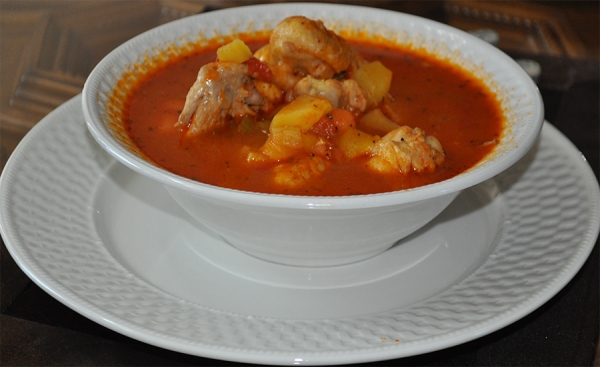 I had some left over chicken wings and some other ingredients from a recent cooking spree we had at a friend’s house to introduce the recipes from our cookbook.

The chicken was not enough to make some home- made chicken wings so I had to really think about how I could put it to use. It did not require much thinking since the rain decided to pour heavily last Friday in my city.

Well, with the chill that the rains brought and the gloomy clouds, I could not think it more fitting than have a bowl of “rejuvenating” chicken wing soup to warm up my soul. Remember I stated there were only few wings, not enough for the family but everyone was home and looked like they needed some soup to revive them. So I took a trip to my pantry and later my refrigerator to scout for more ingredients to turn the little chicken into much soup. Who knew that chic peas, fresh spinach, sun-dried tomatoes and a couple of slices of butternut squash could turn a simple dinner meal into a feast?. And because it was cold, I thought that adding a handful of dills would transform the soup from a regular everyday soup to an award winning dinner. With winter approaching, I would wonder why you would not add this one to your collection of recipes.

Oh! Just a reminder - our cookbook volume one - West African Perspective has been launched!

More in this category: « Our Cookbook! - Now Available!! Tropical Fruit Salad – A recipe for Love! »
Login to post comments
back to top 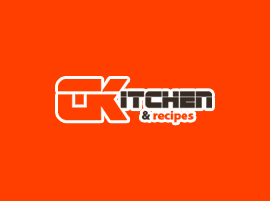